I do not usually write retrospectives on conferences I have attended, but this was something else altogether.

This conference was a big one. And by saying big one, I mean it: In three days, we saw 1,300 attendees, 76 speakers, 6 keynotes and 80 sessions ranging from artificial intelligence to burnout in IT – Build Stuff is the largest software development event in the Baltics!

The conference started off on Wednesday with a welcome talk followed by a keynote from Denise Jacobs: 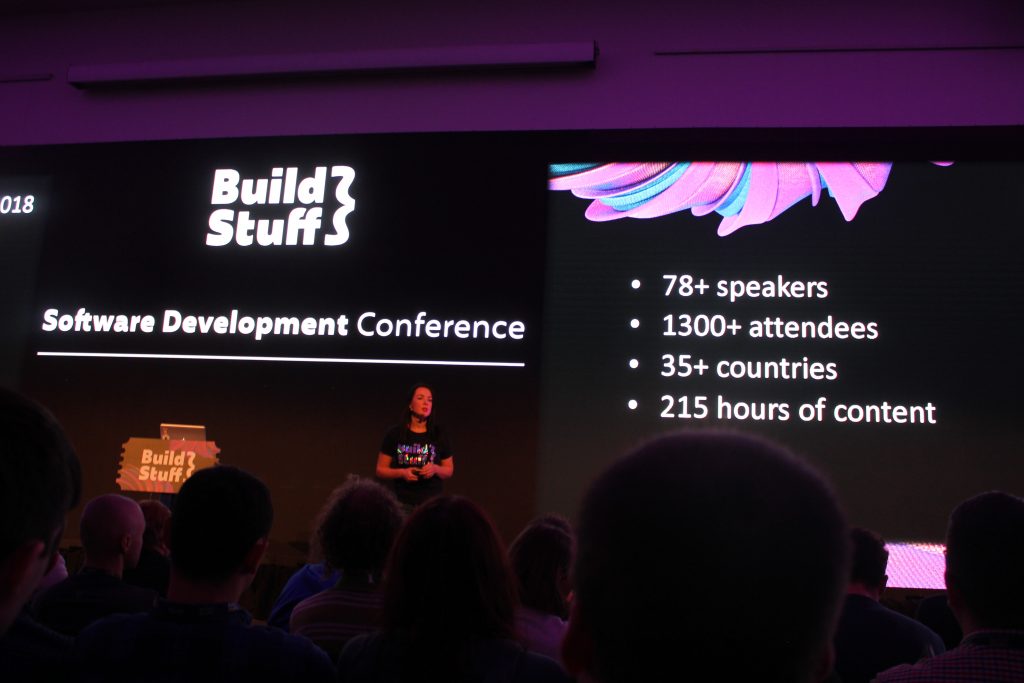 After that we were able to choose which conference sessions we would like to see: since Build Stuff 2018 had five venues – Alfa, Beta, Garage, Lambda and Zeta, five sessions could have been presented at the same time. During that day, I have seen three sessions – Artificial Intelligence: The Future of Software by Matthew Renze, Privacy will kill your application: Surviving GDPR by Johannes Brodwall and I have also attended the session by Dennis Traub where he spoke about how overworking has taken him to his physical limits. That was pretty much it – after that, we had a networking event and split up. 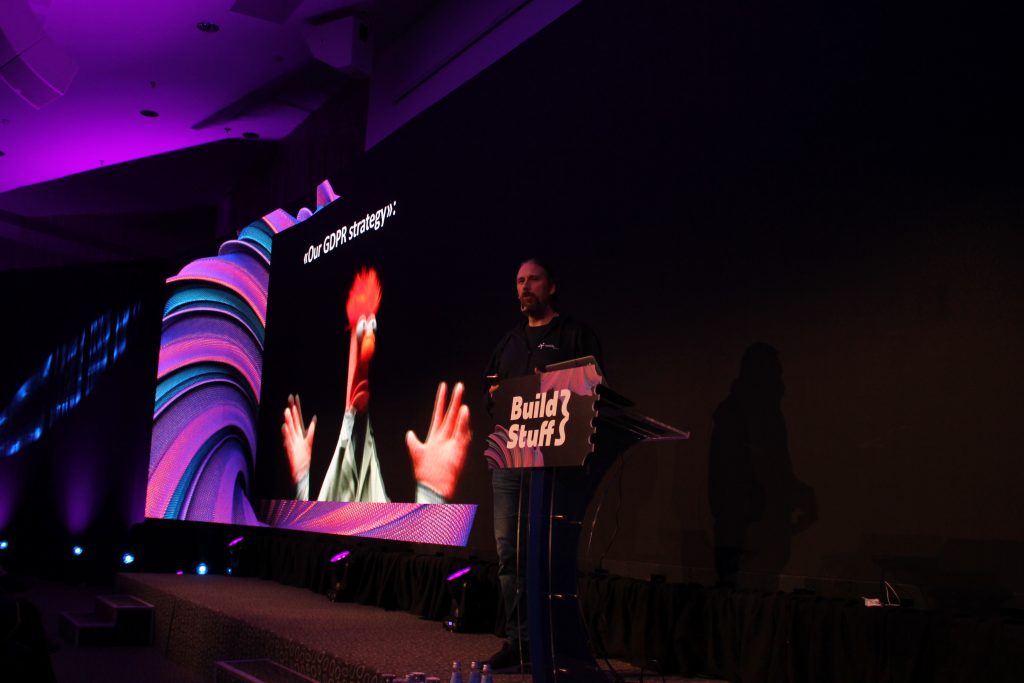 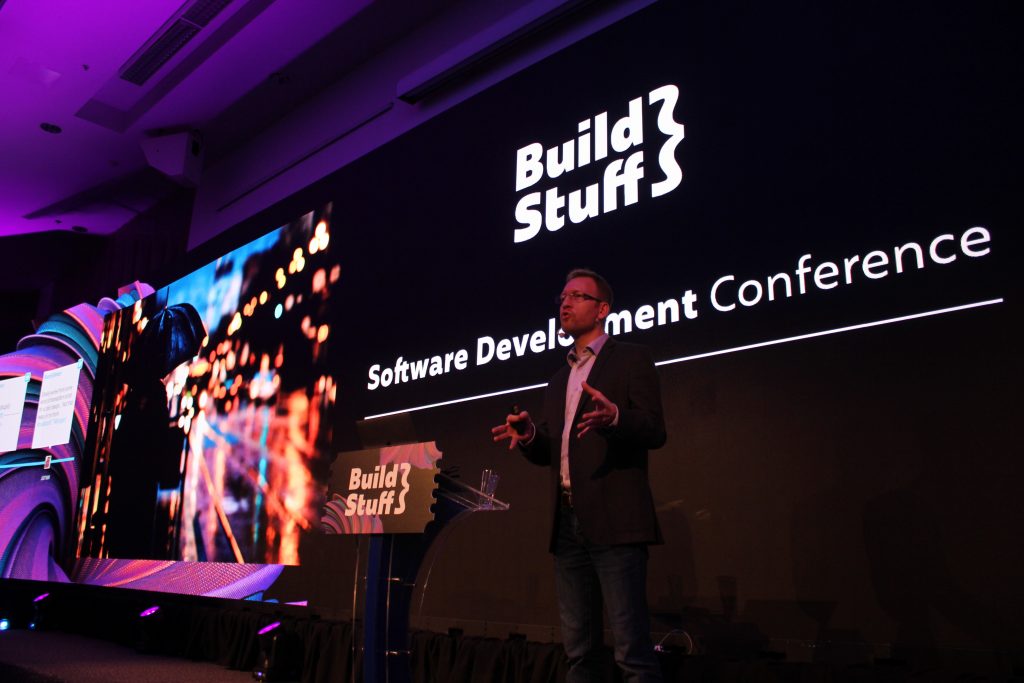 On Thursday, we were starting the day with a keynote too – this time with Lynn Langit taking a look at programming, machine learning and so forth.

Thursday was the day I was about to be speaking too – one thing public speaking is great for is building a public profile. I have never before spoken at such a huge event and my session might not have been the best it could have been, but hey, I am learning: I have spoken about data breaches that have occurred around the world and covered what damage they bring – I have also spoken about the insecurity of security questions and about social engineering.

In the evening, we have had a magical party. It was awesome to say the least – the party begun with Dylan Beattie singing about REST APIs and frameworks, we’ve saw a magic show and the evening ended with a performance from a DJ: 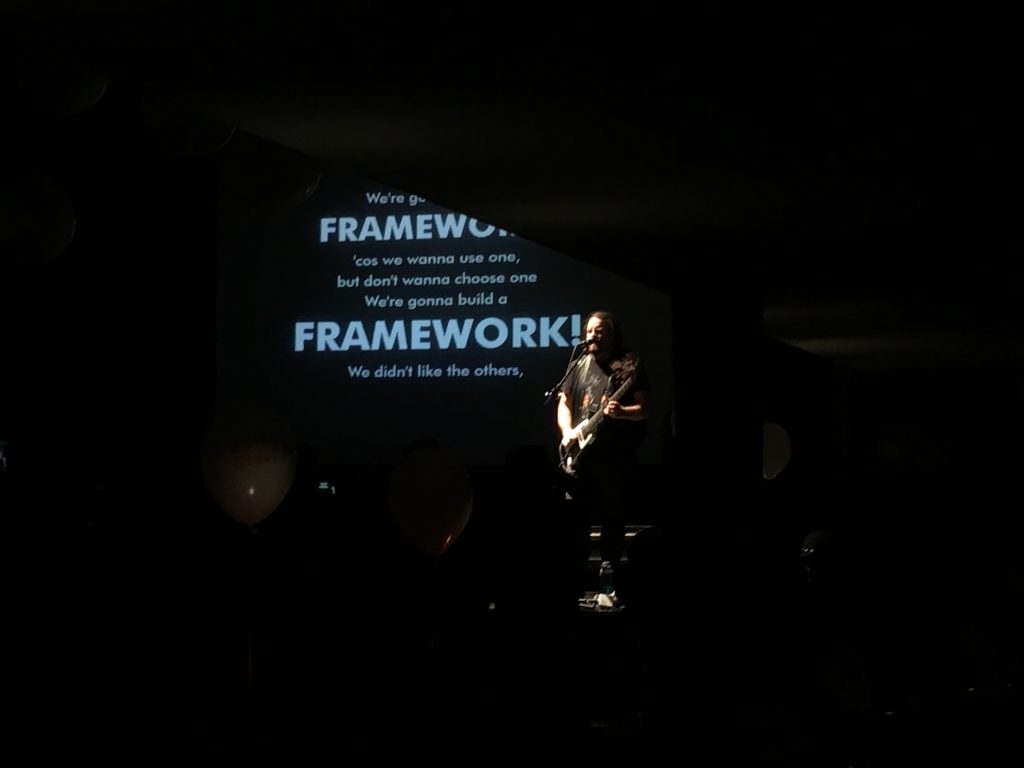 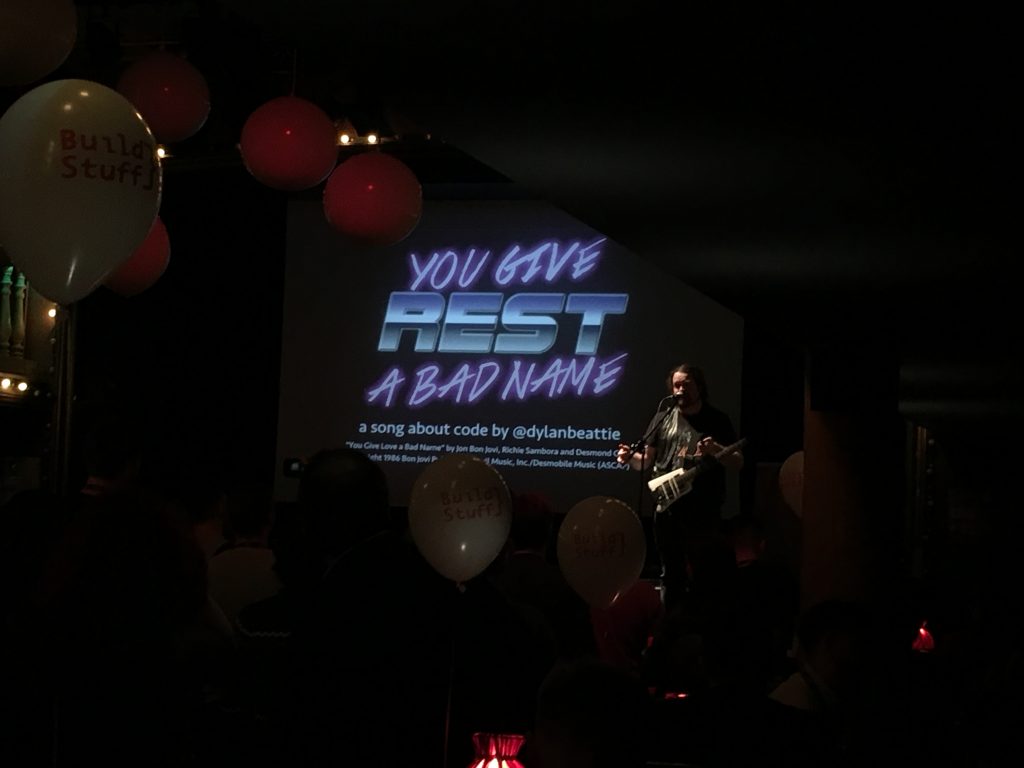 On Friday, one of the most interesting sessions to me was Vitaly Friedman’s “Dirty Little Tricks From The Dark Corners of eCommerce”: 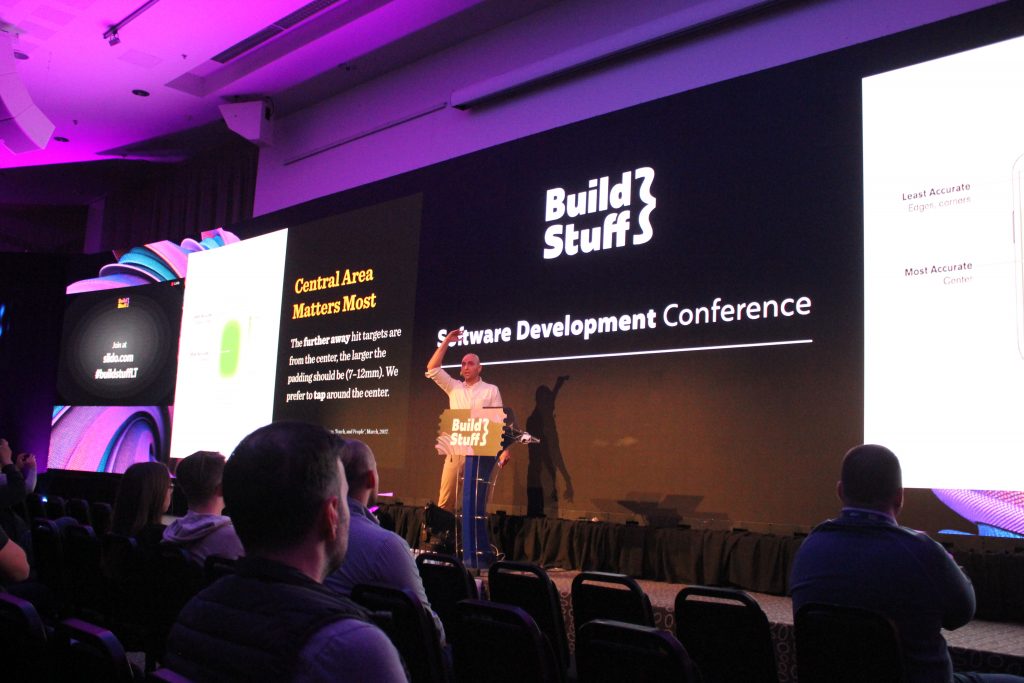 We have also saw an amazing finishing keynote about adversity delivered by Jeffrey Strauss: 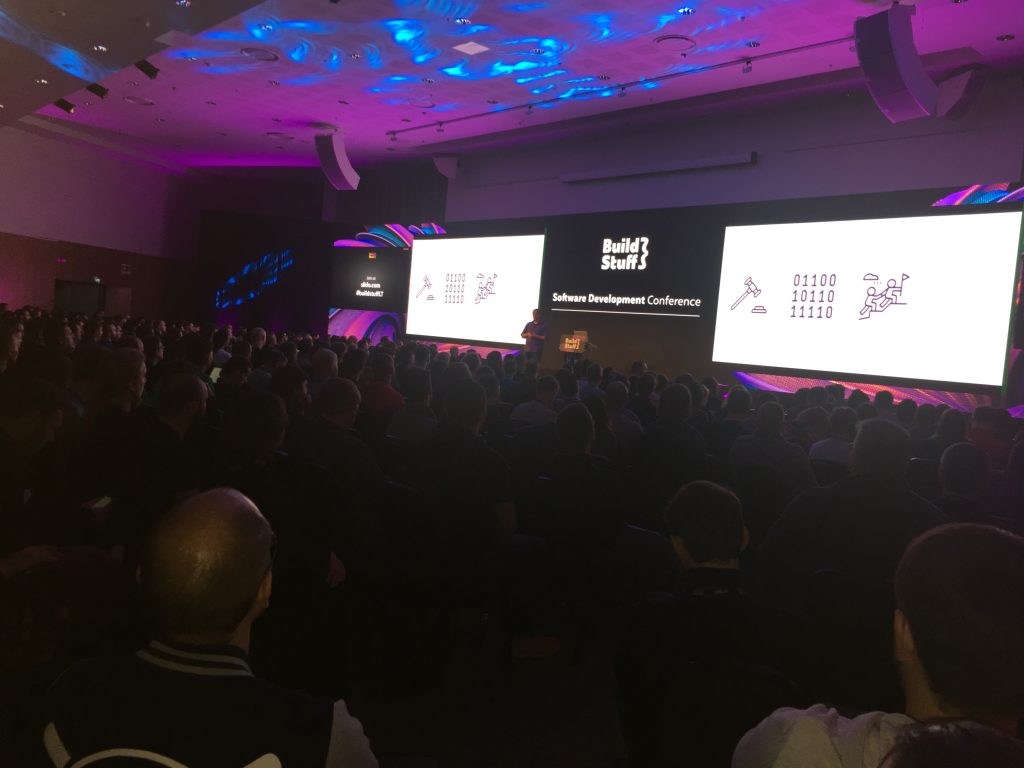 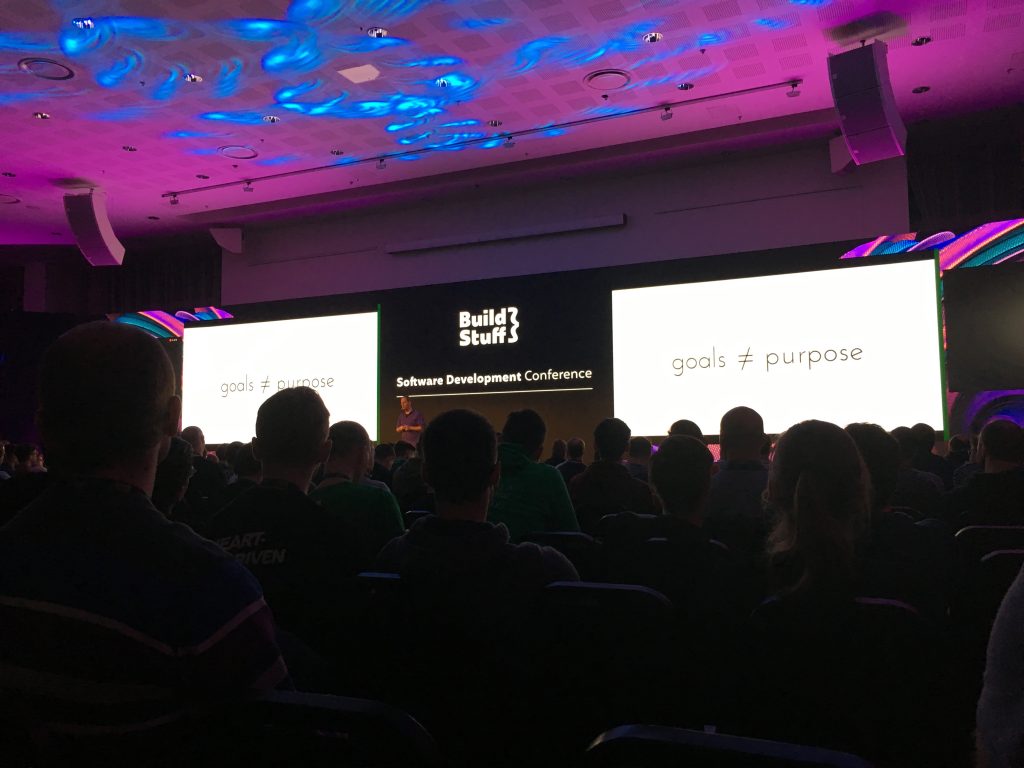 After all, I am extremely happy with the outcome. Thank you to those who spoke at the event, to those who watched it being streamed online and finally, thank you to the speakers. It was a great learning experience and I am looking forward to the next one. To those who couldn’t make it, below you will see some more pictures and you can also see a video by clicking here. 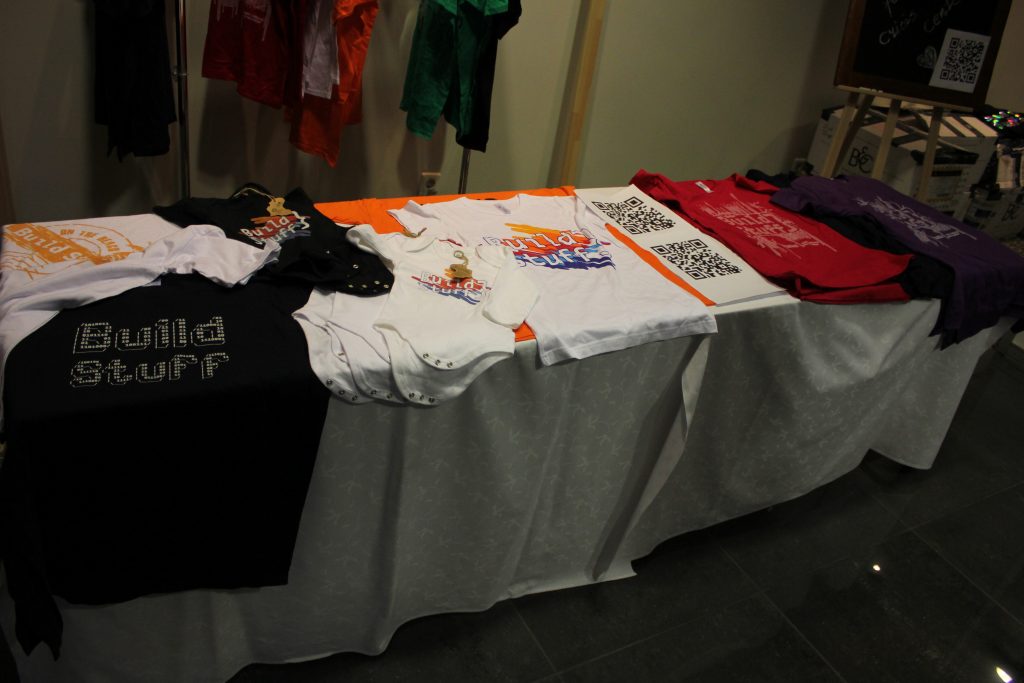 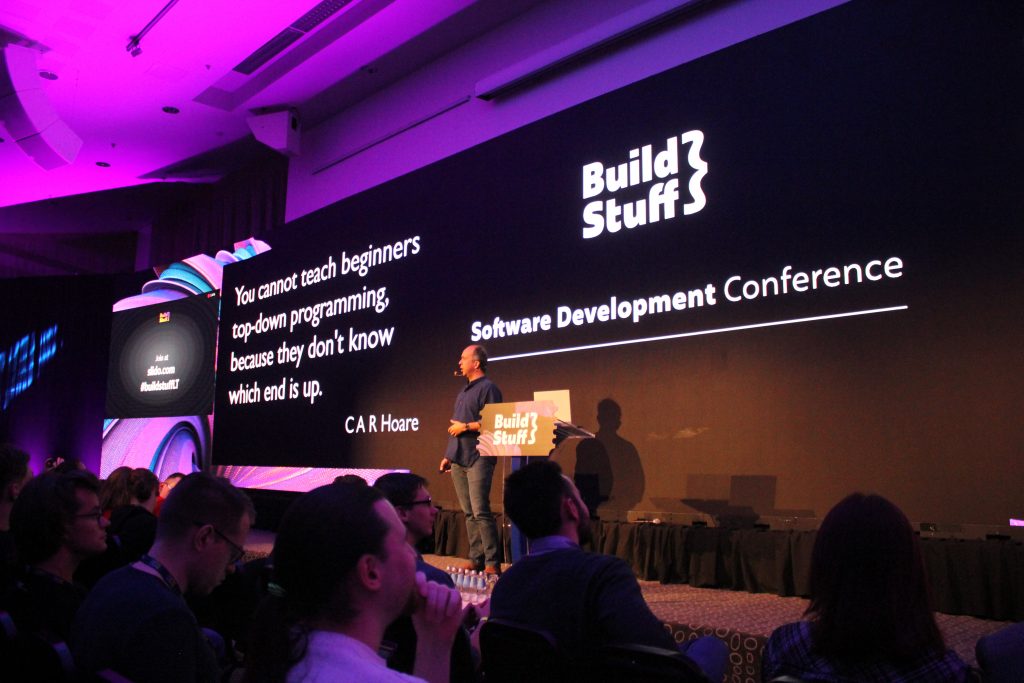 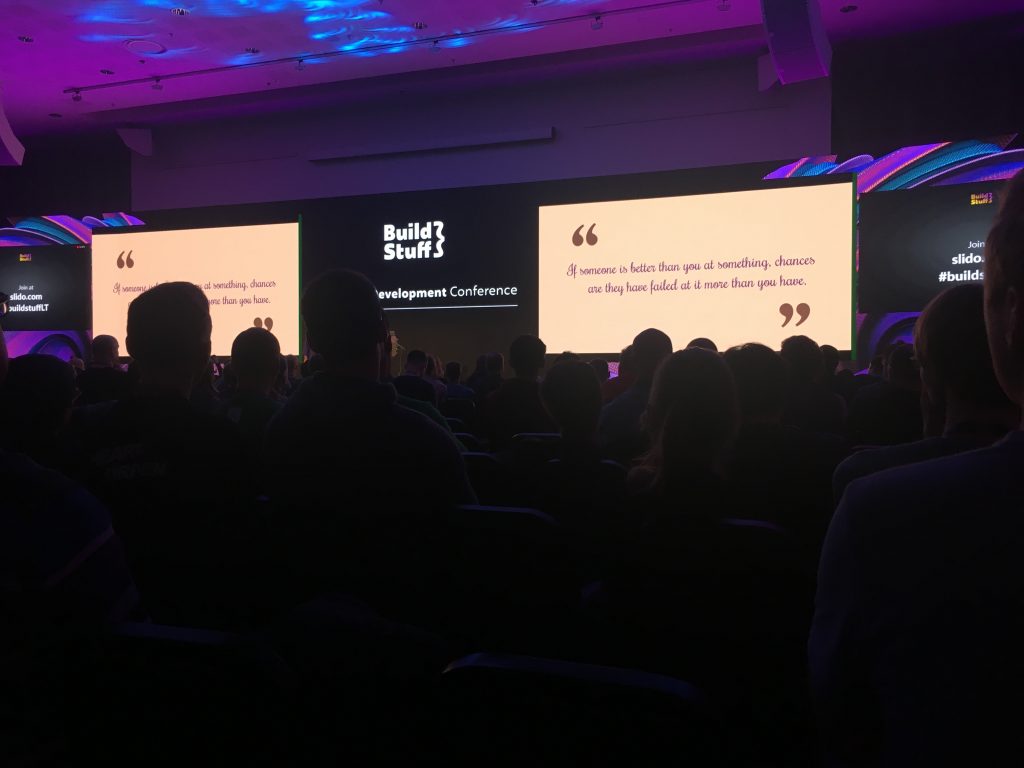